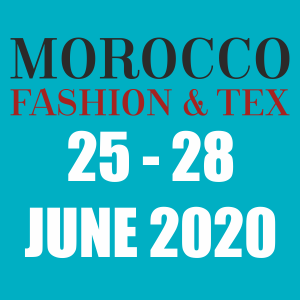 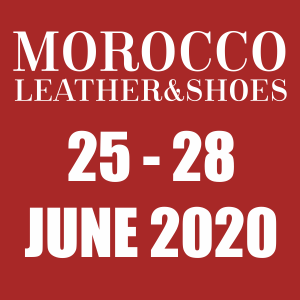 NGO calls for trebling of wages in Bangladesh

AMSTERDAM – There are fresh calls for a trebling of the minimum wage of Bangladeshi garment workers ahead of a meeting of the national Minimum Wage Board this weekend. The Clean Clothes Campaign is urging the government to increase the minimum wage to 16,000 taka (around US$163) per month as well as adopting measures requested by workers and their representatives. The current minimum wage of 5,300 taka (US$63) has not been increased since 2013.

The NGO is also urging apparel brands to publicly support increased wage demands as well as making long term commitments to continue sourcing from Bangladesh after the wage increase. It also wants to see brands agreeing to increase the prices they pay suppliers, which have fallen significantly in real terms in recent years and which are often cited by factory owners as the reason they cannot afford to increase wages.

Said a note from the Clean Clothes Campaign: “Workers have been demanding a minimum wage increase to 16,000 taka along a statutory framework to govern pay grades and promotion, and other welfare measures. The Bangladesh Council of the global union federation IndustriALL (IBC) has formally submitted these demands to the chair of the Minimum Wage Board, and the demands have broad and unified support of many trade unions, NGOs and labour rights groups.

“One illustration of this broad support base are the numerous rallies that have been taking place in Bangladesh.”

The president of the National Garment Workers Federation, Amirul Haque Amin, said: “The owners, the government and the buyers should consider that workers’ health and quality of life affect the production process and the products that come out of it. Large volume and quality production cannot be expected when workers are hungry, in poor health and unable to meet basic needs.”

Ed’s note: Minimum Wages will increase in Bangladesh, as they surely must after five years. But why such a long delay? The whole wage negotiation process here seems to be painfully protracted. Living costs in the country have risen significantly since wages were last increased, making the current US$63 per month appear paltry by any standards – and making Bangladeshi garment workers the lowest paid in the world with the exception of Sub-Saharan Africa.

The problem with such a long delay in wage adjustments is that it will now take something very significant to bring wages to an acceptable level. The Clean Clothes Campaign is rightly setting its sights high but we don’t see minimum wages trebling at a stroke, in Bangladesh or any other garment manufacturing hub. Factories owners wouldn’t stand for it.

Is the answer more regular minimum wage reviews in Bangladesh? We think so, although this would only happen with brand pressure.