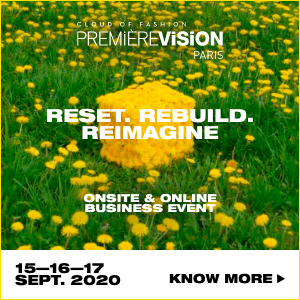 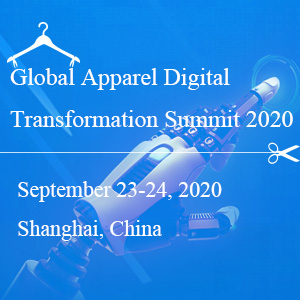 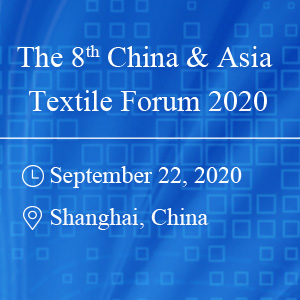 AMSTERDAM – A new report has linked major apparel brands including Benetton, C&A, GAP, H&M, Levi’s, M&S and PVH to ‘modern slavery’ conditions in Indian garment factories. Many ILO indicators around forced labour were found to be flouted by researchers who examined working conditions and interviewed workers from three factories in the textile hub of Bangalore. Low wages, poor working conditions, restriction of movement and intimidation and threats from employers are among the issues highlighted, with migrant workers, who make up an increasing proportion of India’s garment industry workforce, being the most vulnerable.

The three factories examined in the report belong to the largest garment manufacturing companies in Bangalore, between them employing more than 4000 workers in various units in the country. Buyers from the factories include Abercrombie & Fitch, Benetton, C&A, Calvin Klein and Tommy Hilfiger (both PVH), Columbia Sportswear, Decathlon, Gap, H&M, Levi Strauss, Marks & Spencer.

Union estimates suggest there are between 15,000 and 70,000 migrant women from northern states working in the Bangalore garment industry. Before travelling to the factories, they are trained in skill development centres in Jharkhand or Odisha.

The report claims the migrants are misled, being promised salaries ranging from about €65 to €105 and other benefits such as free accommodation and food. “Upon arrival in the factories, these promises often appear to be false. Migrants find themselves earning less than they were told, having to pay for accommodation and food. Migrant workers live in hostels with cramped rooms. They are not allowed to leave on weekday evenings. Only at Sundays they are allowed two to three hours away from the hostel grounds,” claims the report, which is an update on previous research into Bangalore’s notoriously poorly regulated garment sector.

Adds the report: “Many migrant workers reported being shouted at by supervisors in the local language of Bangalore, which they do not speak and they are repeatedly pushed to work faster. This was confirmed by all seven local workers, who observed that supervisors treat migrants badly and insult them using vulgar words. According to them, migrant girls often cry when this happens.” 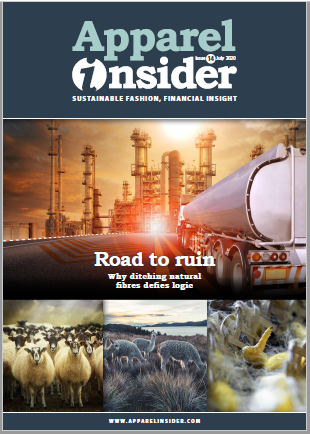