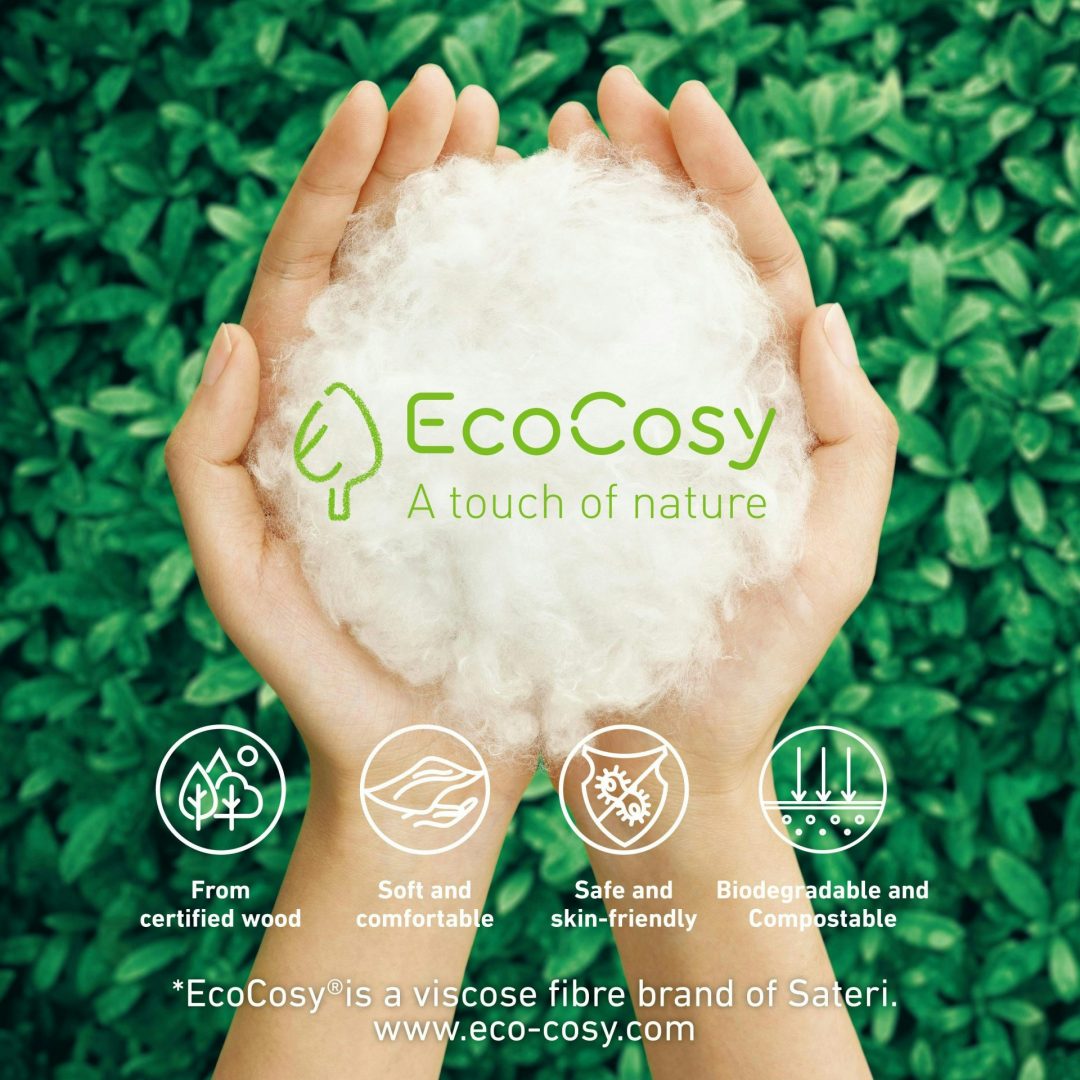 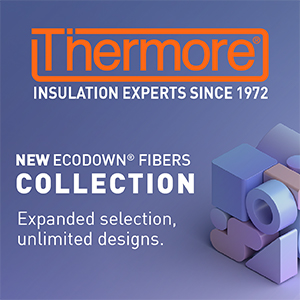 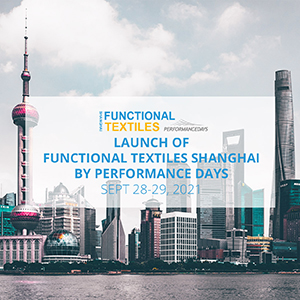 AMSTERDAM – The principles which underpinned the Bangladesh Accord could easily be applied to other garment production hubs – that’s the assertion of Joris Oldenziel, deputy director, Bangladesh Accord Foundation. Oldenziel was talking to Apparel Insider in the wake of this week’s tragedy in Morocco which saw 28 garment factory workers killed when their workplace was flooded by rainwater. “The incident does immediately give rise to the question of how workplace safety is guaranteed in Morocco and offers a compelling example of how an Accord-like model could be replicated in other countries and modified for the [particular needs of their garment sectors].”

In a wide-ranging interview to be published in our next magazine, we reflected on the successes of the Bangladesh Accord at a time when the far-reaching work it began in Bangladesh is now in some doubt. Brands are currently negotiating an extension of the work of the Accord in Bangladesh, with its duties having been handed over to the RMG Sustainability Council (RSC) in Bangladesh, last summer. ““To what extent they will negotiate another legally binding agreement remains to be seen,” Oldenziel told us.

It’s no great industry secret that Bangladesh had been pushing for independence from what it perceives as outside interference where the Accord is concerned. However, there are concerns from stakeholders that a locally-controlled safety body with government and industry influence will lack the independence and accountability of an Accord-like structure – and safety standards may subsequently slip.

Oldenziel points out some interesting statistics. While the Accord’s accomplishments were far-reaching, it is clear there is still work to be done to ensure safety in Bangladesh’s vast ready-made garment sector.

“The story of factory remediation is one of remarkable progress and also one of long delays,” he told us. “If you look at the Corrective Action Plans (CAPs) developed by factories, most plans were developed in 2014, covering around 1,500 factories. All had timelines of 1.5 years.”

Seven years later, Oldenziel suggests major safety issues have still not being addressed or ‘remediated’. These include issues such as the installation of sprinkler systems and the lack of enclosed stairways. In the case of the latter, the risk is that in the event of a fire, stairways can become engulfed by smoke and workers on upper floors become trapped.

“So on the one hand we have seen great progress, but on the other there are still hundreds of factories where workers might get trapped if there is a factory fire,” he told us.

We will include the full interview along with other insight from other founding members of the Bangladesh Accord in our next magazine. 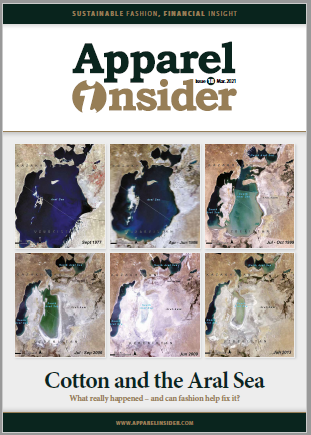